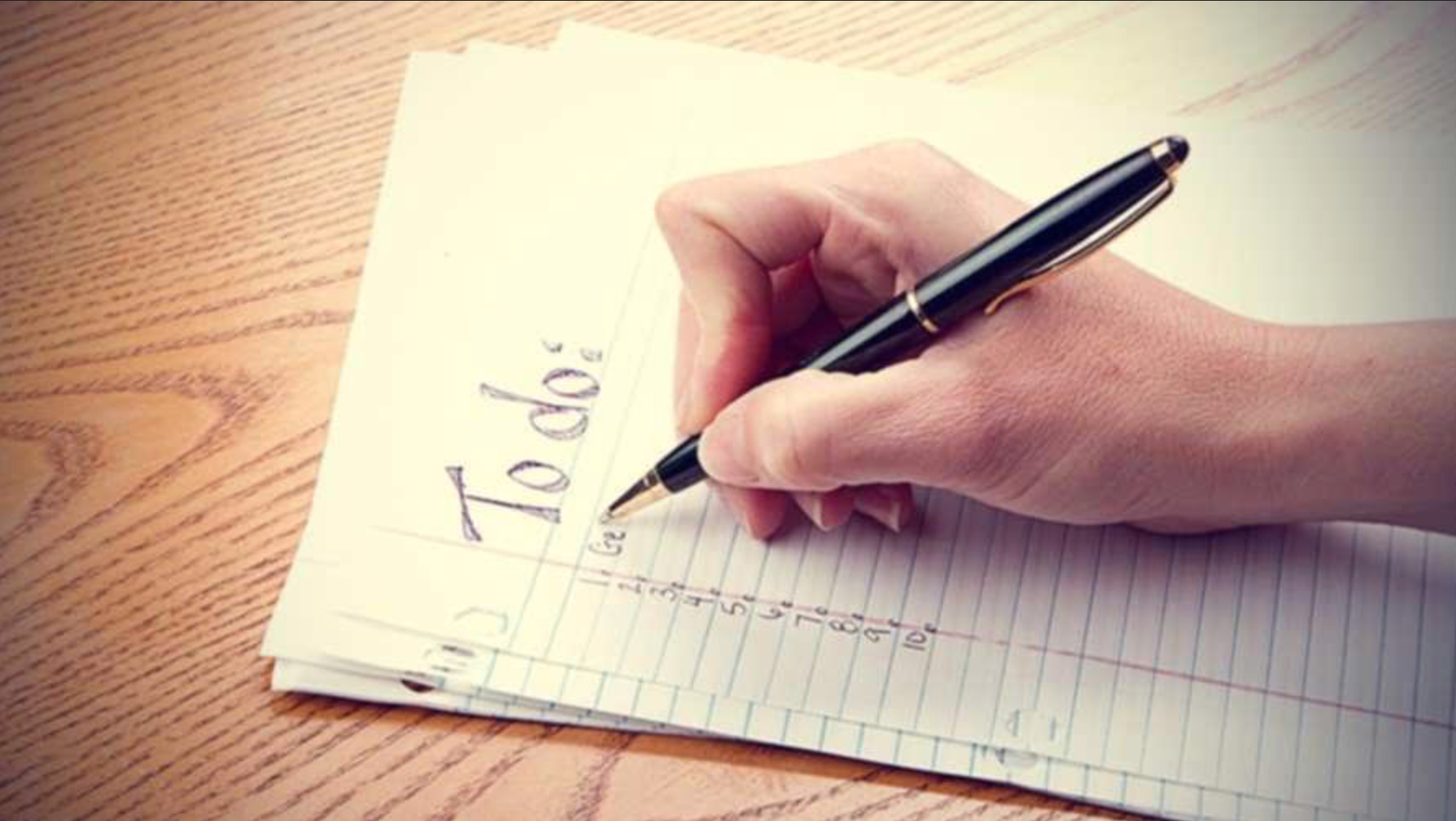 Every morning when I was growing up, I would hear my Dad getting ready for work as I got ready for school.  He would have the news playing on the radio as he showered, got dressed and came down to the kitchen for breakfast. As he would wield his electric razor, he would mutter the same phrase over and over under his breath: “There aren’t enough hours in the day.” I never understood what he meant.  Everyone had 24 hours. Wasn’t that enough?

Now that I’m older, and have a small business and a family, I get it.  There are many days when I feel like the 16 waking hours I have aren’t nearly enough to accomplish my work goals and spend the infamous “quality time” with my husband and teenage daughters. (I’ve tried sleeping less and believe me, that isn’t the answer!)

But none of us get more than 24 hours. And unless we are protective of those precious hours, we run the risk of feeling that all parts of our lives are suffering. What are we to do? The answer is to ruthlessly prioritize. There’s no other way to get the most out of our days.  Do we have to be ruthless? Absolutely. There are so many demands that come at us every day. Unless we are vigilant in aligning our time to our most important priorities, we’ll be subject to distractions, busywork and other time sucks that do not help us achieve our goals and desires.  Here are my top 5 ways to make it happen.

AT KDH Consulting, our priority is to help our clients find the right message and the right platform to communicate to their employees.  It’s an ongoing goal to deliver communications that keep employees engaged and informed.  Staying laser-focused on what we do best isn’t easy, but prioritizing our activities every hour of every day helps us to do our best work. Happy prioritizing—and don’t be afraid to be ruthless.

It’s early in the year. My brain is too muddled with sugar cookies to dive into a serious blog. So I thought I’d kick off January with a few TRUE nightmare interviews. My hope is that this will trigger a few memories of your own and you’ll share them in a reply!

Mind if I Eat While We Talk?

Our team was hiring a Project Manager and the interviews had lasted for 3 days. I had just one more candidate to talk to and then I could make my recommendations to my manager. “Sam” showed up in my office looking a bit flustered and explained that I was the 4th person in a row that he had spoken to that day. I knew that. After we got settled, he reached into this briefcase and took out a copy of his resume which he handed to me. Then he reached in again and took out a foot-long Italian hoagie that he proceeded to unwrap on my desk and saw in half with a plastic knife that immediately broke. He swore. “Sorry. I mean I hope you don’t mind if I eat. But they scheduled me over lunch and I am absolutely starving to death. I have to eat this or seriously, I think I’ll faint.” And he did. (Eat it, not faint.) I was flabbergasted. What or who led him to believe that it was OK to chomp through 2 pounds of meat and cheese and onions—lots of onions—while he answered my questions (to the best of his ability with a full mouth)? It was noon and as I recall I was also starving. Should I have asked—ney, demanded–that he give me half? Maybe. Instead I carried on, knowing that he had done me the favor of not making my final decision harder. My office smelled like a deli for an entire week. Who knows. Maybe Sam ended up with a marvelous career in in food service.

We Could Make Beautiful Music Together

Early in my career, I interviewed at a mid-sized ad agency for a junior copywriting position. I knew that I was qualified for the job and had a friend on the inside who had helped me to prepare for the interview. The Creative Director was known to be a bit of a character, a requirement of the role in those days. We met in his office and things were going very well. He liked my background and the samples that I had provided. Then things went sideways.

Him: Just one final question: What instrument do you play?

Him: You don’t play ANY musical instrument?

Me: No. I never learned. Why do you ask?

Him: Well, everyone on my team plays an instrument. And every Friday after work, the band—well, my staff– gathers at my house in the city and we jam and drink beers and order pizza. It’s a blast! It’s just something we’ve been doing for the past nine years and it’s really brought us together!

Me: Wait. The Creative Department has been meeting at your house every Friday after work for 9 years? Wow. Yeah, that sounds so fun. I don’t play an official instrument but you know I could always grab a tambourine!

Him: (No longer smiling) No, no, I mean a real instrument. I was so hoping you’d  play drums. Our drummer just moved to LA.

Despite my sunny enthusiasm and assurances that I could make a great WORK contribution to this team, the rejection letter came 3 days later. I guess my Mother was right when she told me I’d regret quitting piano after 6 months. Geesh.

How about you? What’s the worst interview you’ve ever been a part of? Share it in the comments!